Things to do around Montpellier

From the arenas of Nîmes to the port of Camargue, via Carcassonne and the Cathar country, here are the 3 places we recommend you visit during your visit to the conference in Montpellier. 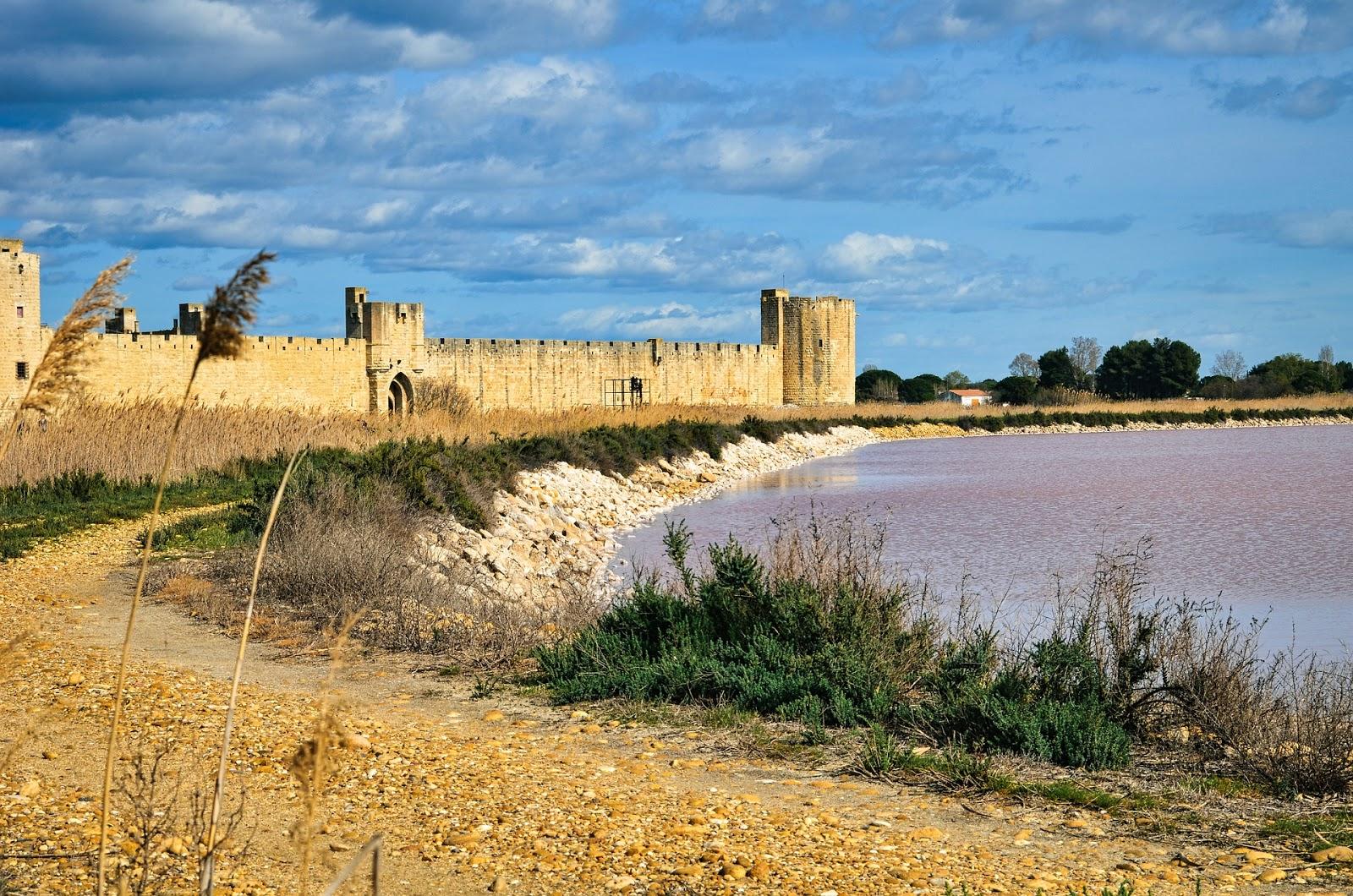 The Camargue is a natural region located between the regions of Occitanie and Provence-Alpes-Côte d´Azur. With an extension of more than 100,000 hectares, this area is world-known for its magnificent open spaces and exceptional fauna: flamingos, breeding bulls, horses. The Camargue is also a place with an interesting history, which makes it one of the most popular tourist destinations in France.

In fact, the Camargue is a fascinating territory that can be discovered on foot, by bike, by kayak or by barge. Don't miss the salt marshes of Aigues-Mortes, frequented by pink flamingos, and reach the superb medieval military city from where Saint Louis launched his crusade. Climb the Tower of Constance, a former prison for persecuted Protestants, from where you have an unforgettable view of the Petite Camargue. And for those who still want more, continue in direction of Saint-Gilles, in the Sagne, the largest reed bed in Western Europe. 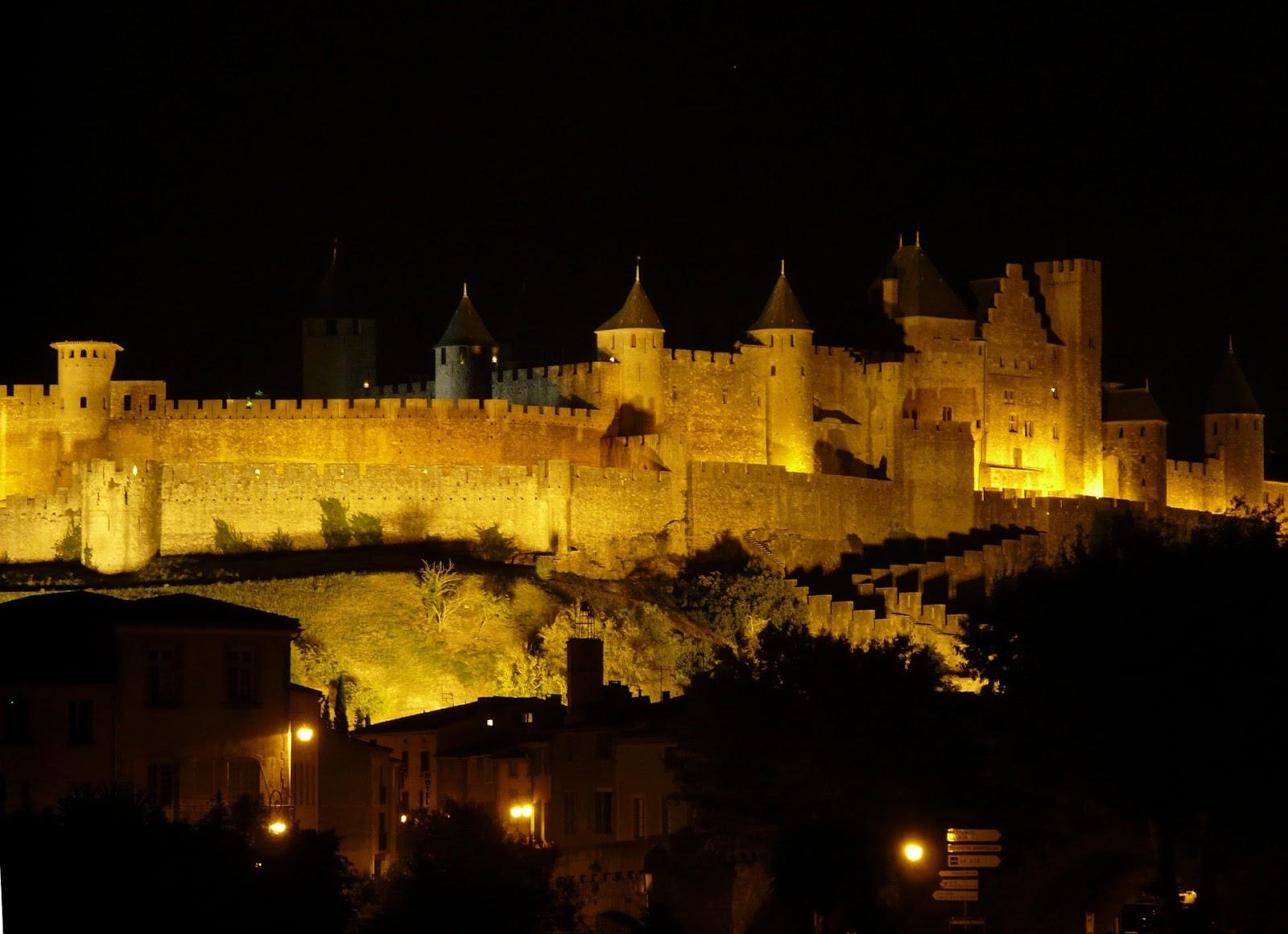 The Cité de Carcassonne is one of the most important sites to visit in the Cathar Country and one of the top Occitanie destinations. The city became a land of heresy in Pope Innocent III’s eyes, and it was one of the main targets during the first Cathar Crusade in 1209 led by Simon de Montfort.

The Cathar Country (Pays Cathare in French) is one of the most fascinating areas to visit in Southern France, with an incredible heritage and a turbulent history of heresy and crusades. The Cathar Country is an ensemble of medieval castles, villages, and Romanesque abbeys related to the Cathars and Catharism – a Christian dualist movement that thrived in southern Europe – especially in the Languedoc Region – between the 12th and the 14th centuries. These sites were witnesses of the conflict which opposed 800 years ago hunted Cathars with the Catholic Church. 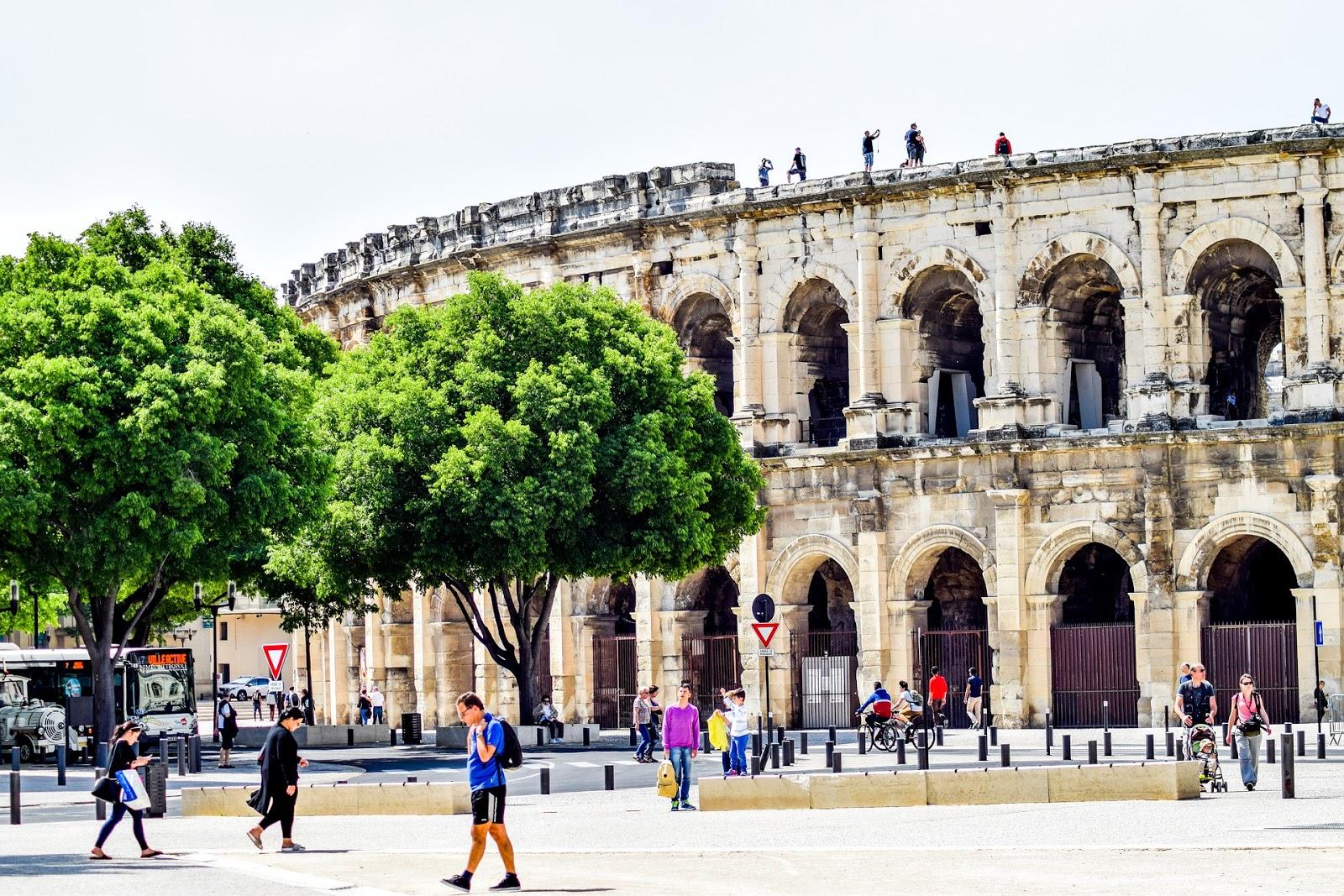 Nîmes, an ancient city with the "City of Art and History" label, is constantly changing. Proud of its roots and looking to the future, it displays a desire to perpetuate the dialogue between the ancient and the modern, history and contemporary urbanism. A mixture of genres, which innovates without denying its heritage.

Indeed, Nîmes has a priceless treasure: its arena, the best-preserved monument in the Roman world, inspired by the Coliseum. Just opposite, you can discover the history of the city by browsing the rooms of the beautiful Musée de la Romanité. Nîmes lives, moves, evolves, without denying the past. All paths lead back to the Maison carrée, a Roman temple whose answer is the Carré d'Art, just opposite, a temple of contemporary art signed by Norman Foster.

Discover more major sites of the Occitanie region from Montpellier by train (departure from  St Roch station) with minimum distance and time here: